Danville is a welcoming Contra Costa County town known as “the Heart of the San Ramon Valley.” First established as an agricultural community in the late-19th century, Danville grew into a residential suburb in the 1940s and experienced rapid growth with the development of new housing tracts in the 1970s and ‘80s. Interstate 680 runs through the center of Danville, while this valley community is framed by the slopes of the Las Trampas Ridge to the west and the Diablo Range to the east, where many homes enjoy spectacular views of Mount Diablo. Diablo is a popular community for families, especially with its outstanding schools and charming downtown. Danville is around 30 miles east of San Francisco and Interstate 680, which makes it convenient for commuters.

Danville is an affluent community that frequently ranks as one of the wealthiest and highest-income towns in the country. Local residents include corporate executives, high-ranking professionals, and famous sports and entertainment figures. Danville boasts a great variety of restaurants and retail, community-orientated events, and beautiful scenery.

Danville’s historic tree-lined downtown is concentrated on the streets surrounding Danville Boulevard, close to Interstate 680 in the center of town. Businesses here include the Danville Square Shopping Center, which has a good mix of locally-run businesses and familiar brands, such as Trader Joe’s. Downtown’s dining highlights include Yo’s on Hartz’s creative modern twists on Japanese classics and seasonal menus of sophisticated farm-to-table fare at Albatross. The Livery Shopping Center is located just south of downtown on Sycamore Valley Road and has a variety of home design stores, cafés and restaurants, and local services. At the Livery you’ll find Piatti, a traditional Italian trattoria with an open kitchen and patio dining. Blackhawk Shopping Plaza to the east of town is an upscale modern shopping center with fashionable clothing stores, spas and fitness studios, international restaurants, galleries and museums, and a multiscreen Century movie theater, which are all anchored by a Draeger’s Home and Market. Permanent exhibits at the plaza’s Blackhawk Museum include a collection of Old West artifacts and an extensive collection of classic cars. Danville’s rich history is also explored in downtown’s Museum of the San Ramon Valley. Danville Farmers’ Market takes place near the Museum every Saturday morning.

Danville offers its residents plenty of opportunities for outdoor recreation. The 32-mile Iron Horse Regional Trail passes through Danville, providing a scenic route for cycling, running or walking, and horseback riding. The annual Art & Wine Stroll in April takes in the work of talented local artists and drinks from nearby wineries. In June, Danville Summerfest’s two-day street fair and festival features 150 fine artists, art contests for local youth, a classic car show, and a family-friendly fun zone with a petting zoo, bungee jumping, and pony rides. Refreshment is provided by top-ranked local restaurants and breweries. Danville Fall Festival in late October has a children’s costume parade and dance performances, along with hundreds of arts-and-crafts and food and drink vendors, and displays featuring over 1,000 glass pumpkins. In late November, Danville’s annual Tree Lighting ceremony includes visits from Santa Claus and a snow angel as downtown’s towering old oak tree is spectacularly illuminated.

Search All Homes in Danville

Browse Properties in the Area 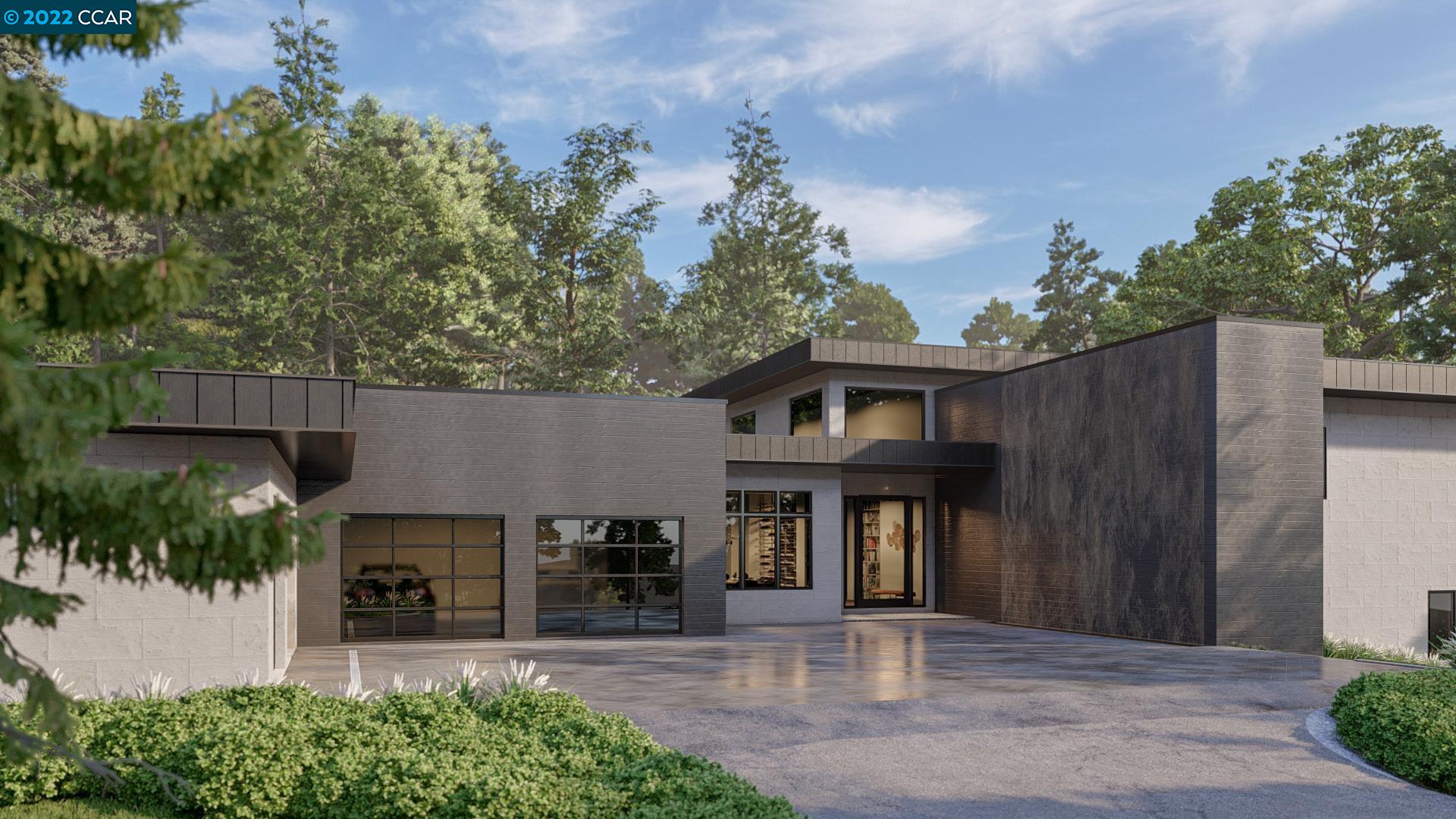 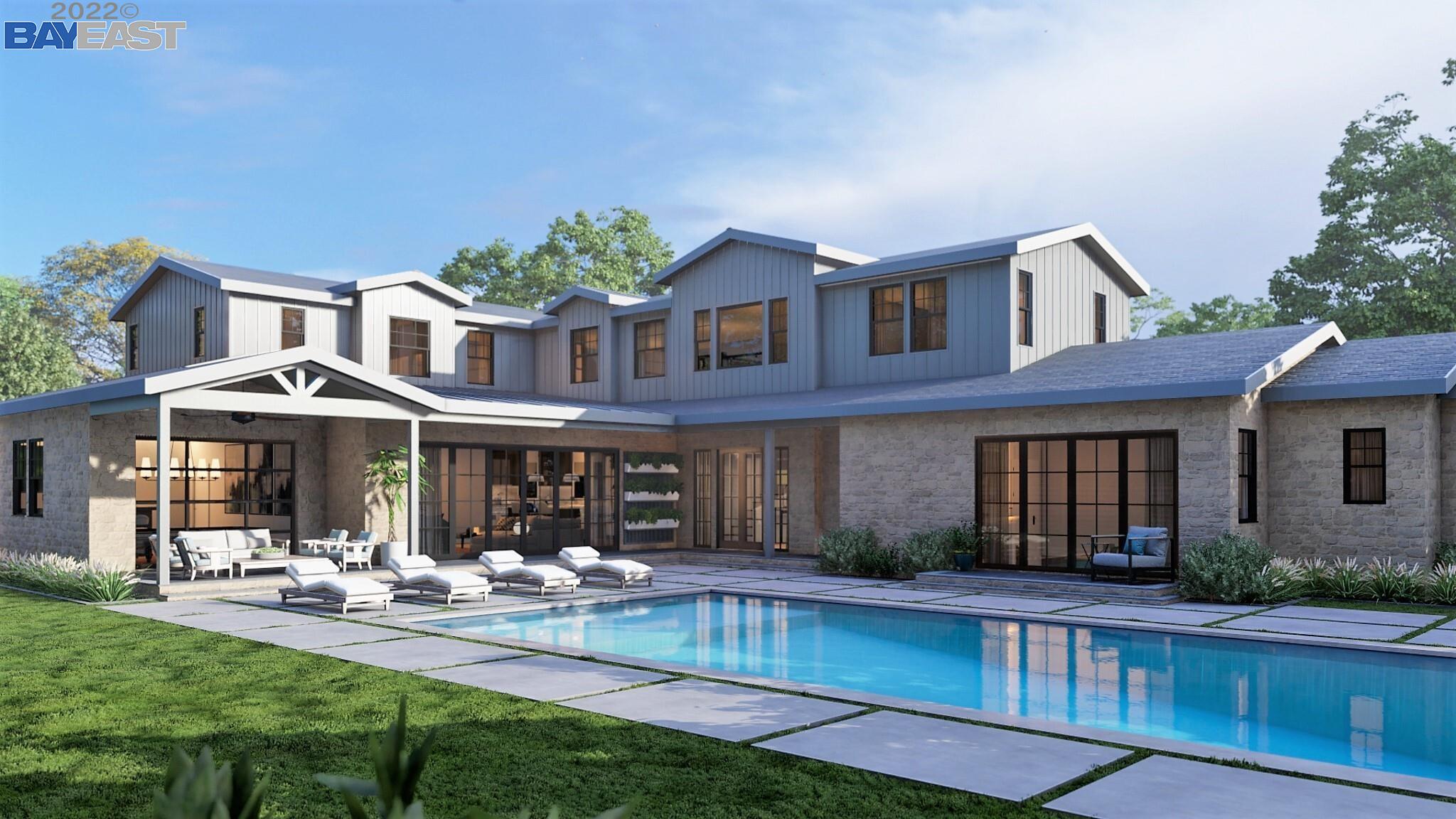 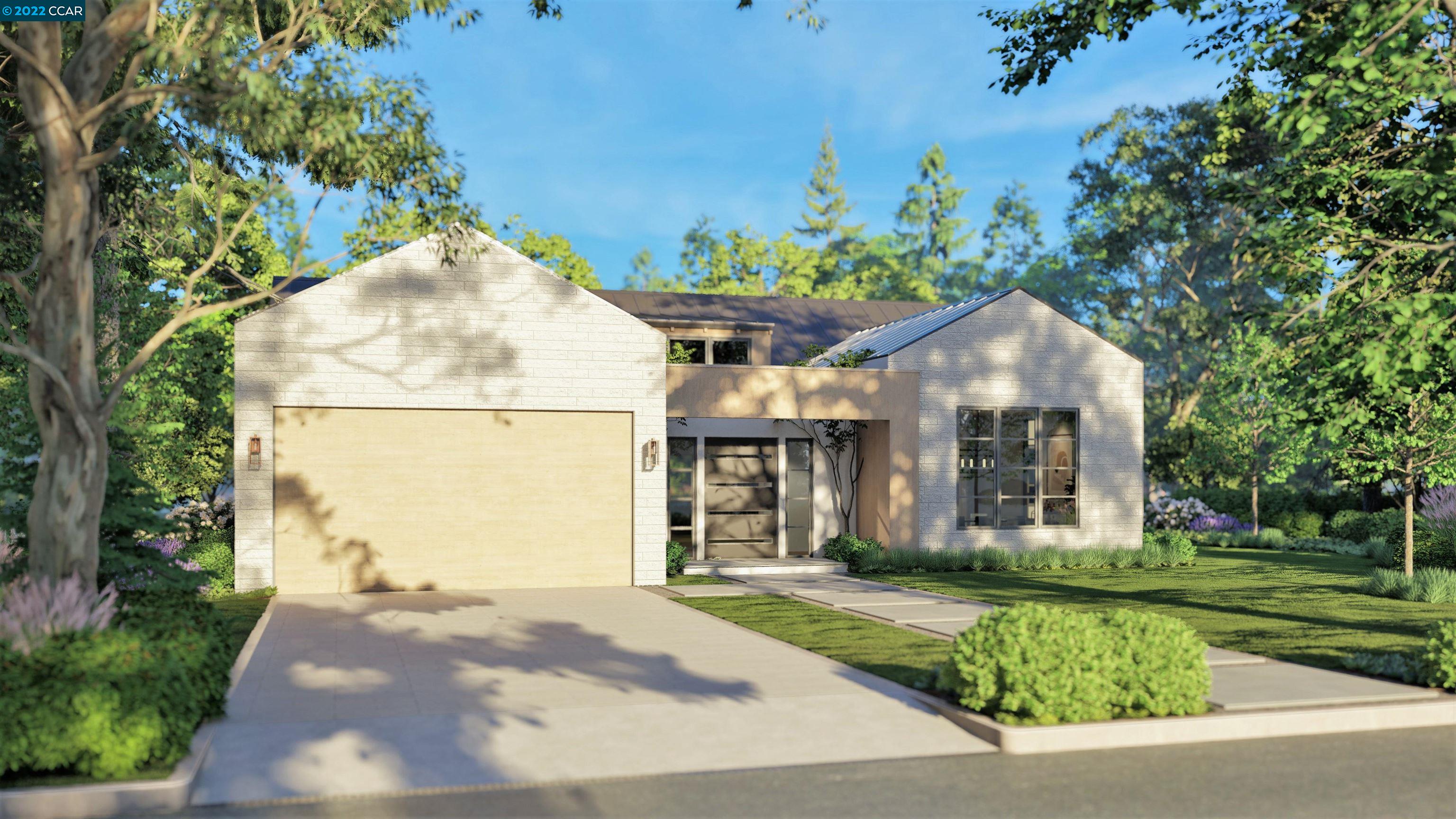 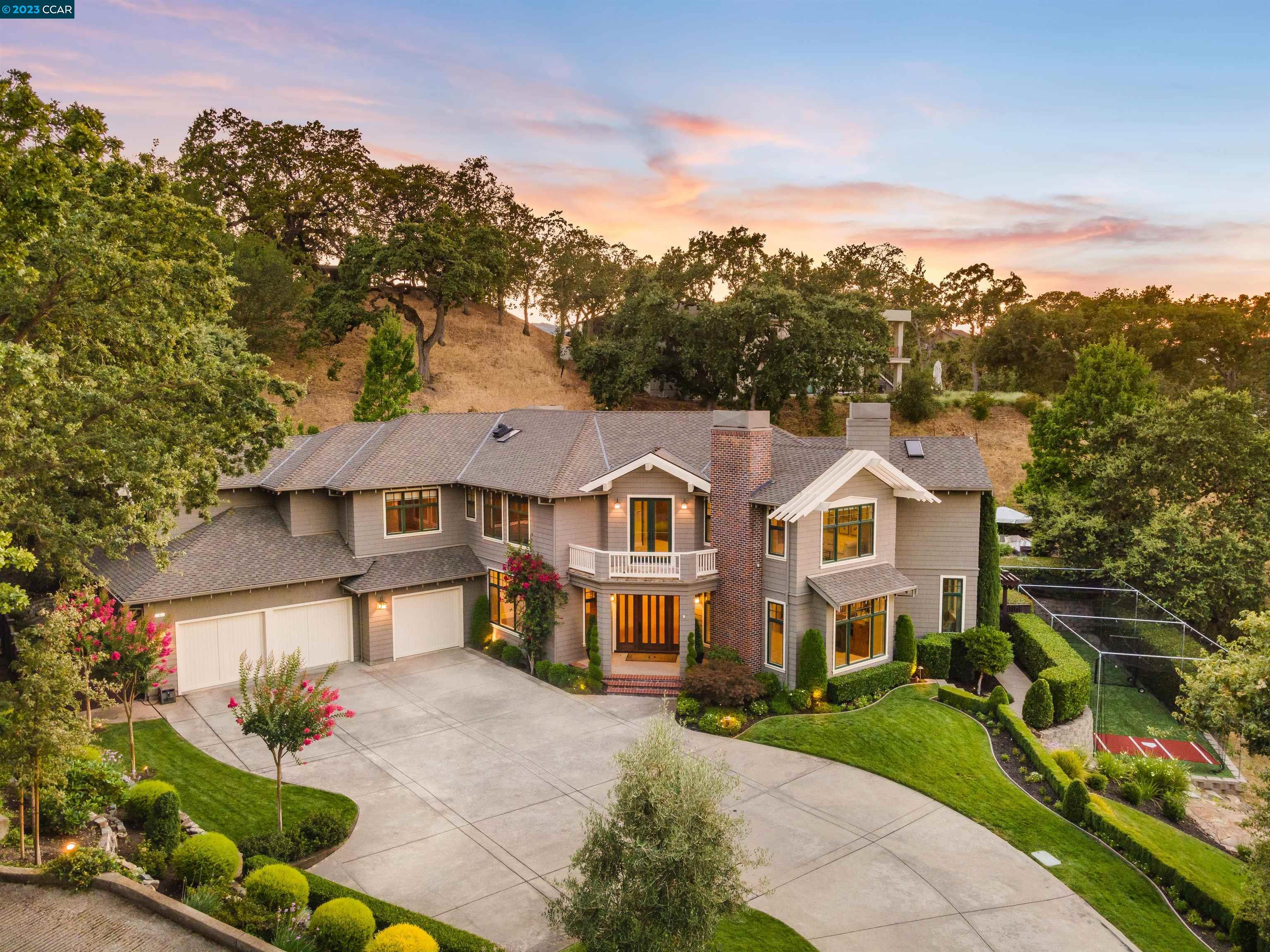 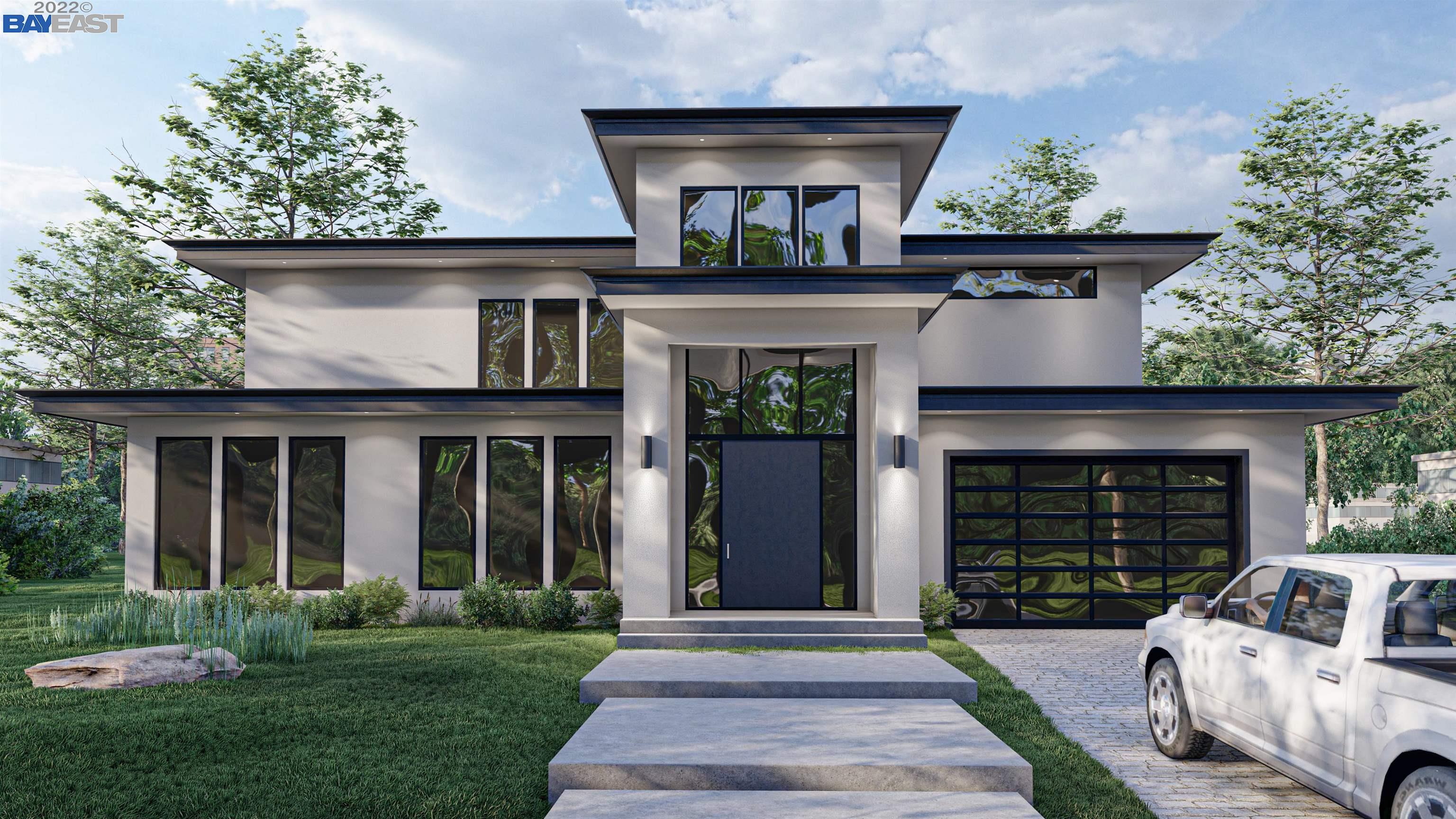 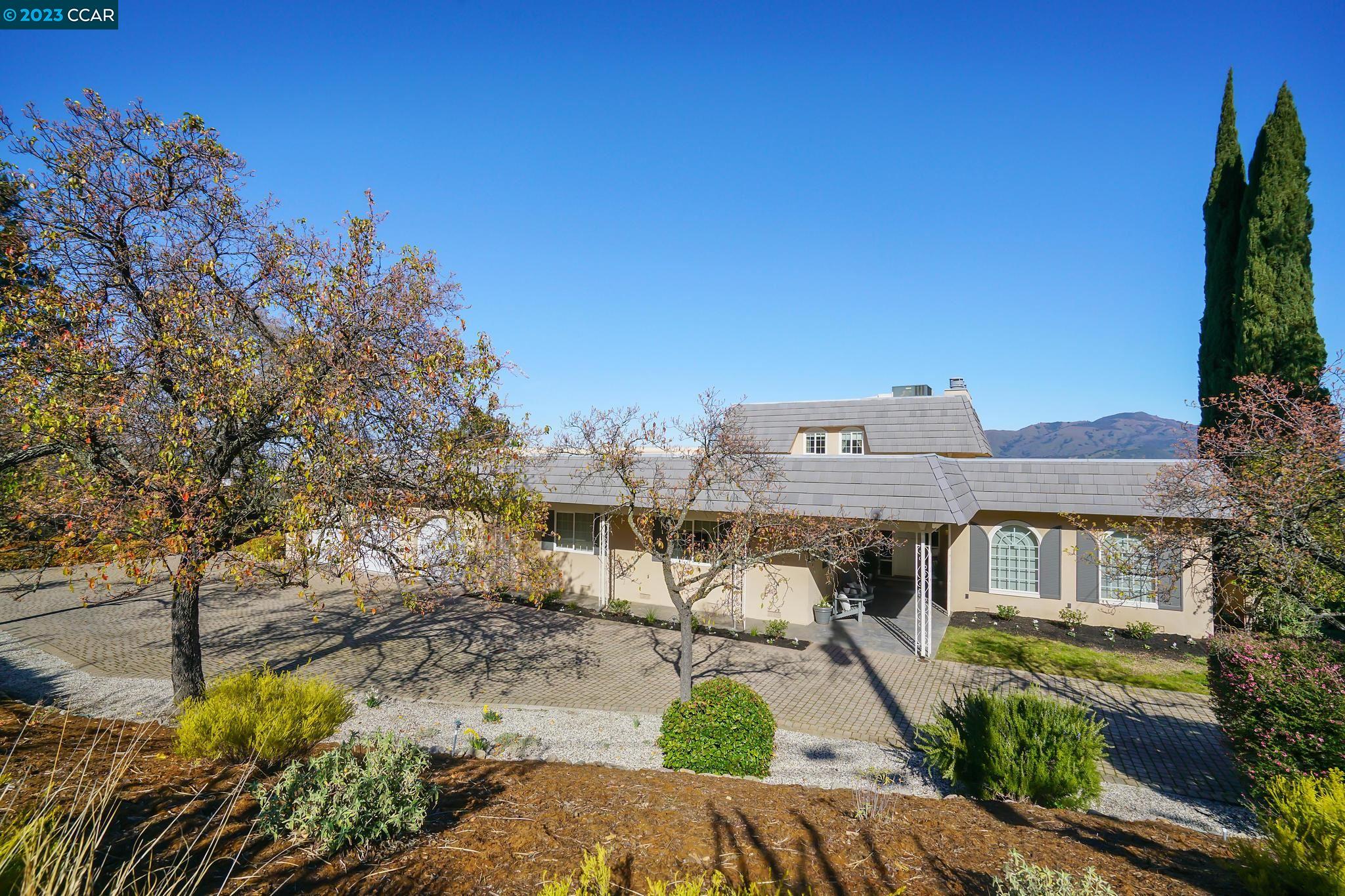 Christopher is customer-focused and sales driven and is committed to providing a highly professional service to his clients.